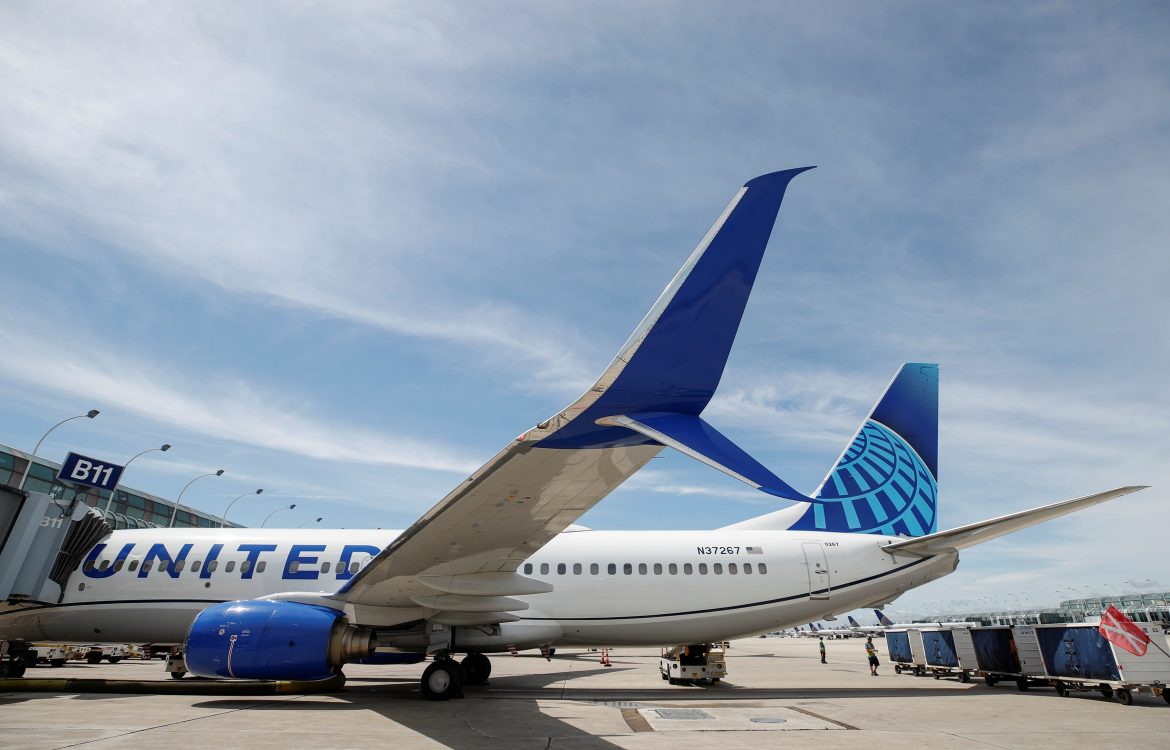 United Airlines is offering pilots to take a month off at reduced pay, according to a union memo sent on Friday, a measure that follows flight cuts due to the spread of coronavirus.

United on Friday announced service reductions throughout Asia because of the illness, which has sickened more than 83,000 people.

The Chicago-based carrier has more service to Asia than any other U.S. airline. United earlier this week pulled its full-year guidance because of the outbreak and said demand to China collapsed entirely and fell by 75% in the rest of the airline’s Asia network. United also on Friday announced it would postpone its investor day, which was scheduled for next Thursday.

United is now offering some widebody pilots a month off in April at the pay rate for 50 hours a month, lower than the roughly 80 hours pilots normally work, wrote Todd Insler, a United captain and chairman of the United branch of the Air Line Pilots Association, in a note to union members.

“The reductions in block hours has resulted in lower line values and fewer flying opportunities in some fleets,” he said. “We are preparing for the possibility of further reductions to our schedules as the virus spreads.

United did not immediately respond to a request for comment.

The virus is threatening to end a boom in air travel that helped propel U.S. airlines to a decade of profitability. Airline stocks fell more sharply than the broader market as corporations pulled back on business travel raising concerns about a broader slowdown in demand.

United’s pilots, like those at American and Delta, are in the middle of contract negotiations with the company.

“As of now, there has been no impact on our negotiating strategy or timeline,” Insler told pilots in his note. “During negotiations both sides always keep economic cycles and external events in mind. Our goal remains ensuring we have a robust contract that protects our pilots throughout their careers in all economic cycles.”

Travel more for a lot less!

GET ALERTS STRAIGHT TO YOUR EMAIL. TRY IT.

Our mission is to make it easier for everyone to experience the world.

By investing in technology that takes the friction out of travel, Gotripdeals.com seamlessly connects millions of travelers to memorable experiences, a variety of transportation options, and incredible places to stay – from homes to hotels, and much more. As one of the world’s largest travel marketplaces for both established brands and entrepreneurs of all sizes, Gotripdeals.com enables properties around the world to reach a global audience and grow their businesses.

We are a travel marketplace dedicated to providing our customers with a wide range of travel services through our partnerships with airlines, hotels and travel agencies. We connect our customers to the best deals anytime, anywhere.
Our service is free, secure and easy to use and, as part of our commitment, we’re dedicated to saving customers money.

On a budget? Start your travel planning here:

Looking for a great travel deal?

Search hundreds of travel sites at once. Search flights, hotels, car hire, travel tours and more with GoTripDeals. Compare prices today and save!

Whoever you are, whatever you’re looking for, we have the perfect deal for you!