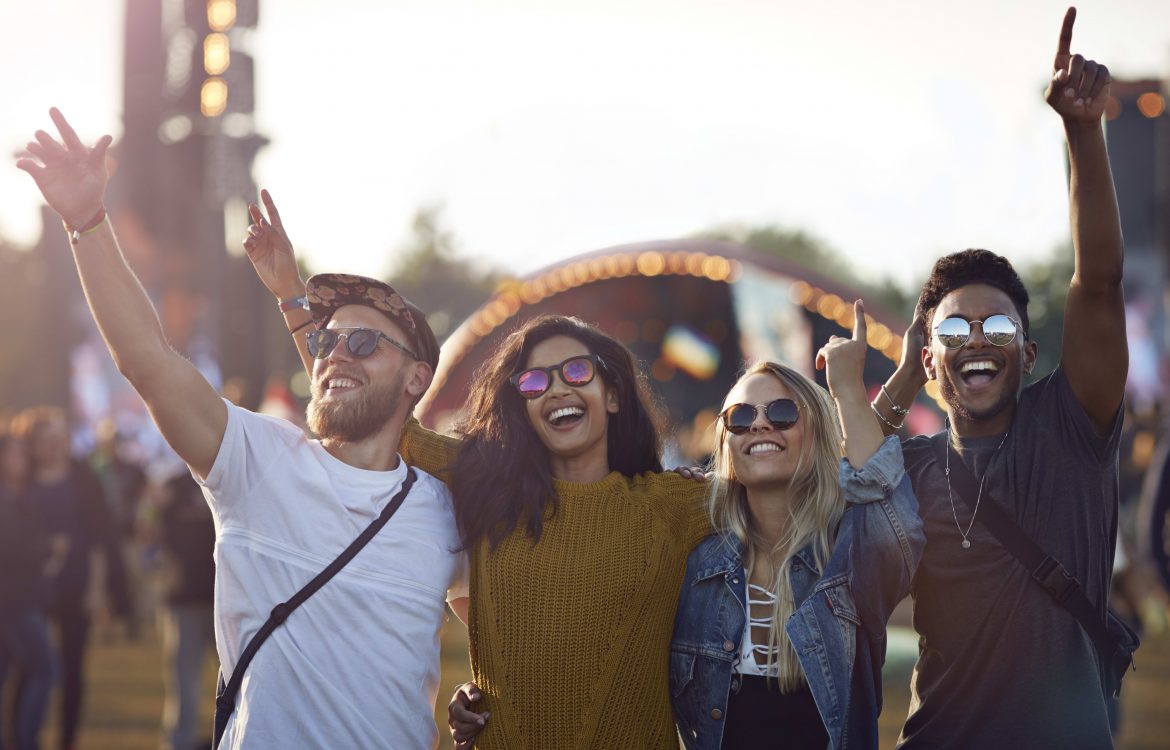 Travel restrictions aimed at stemming the spread of coronavirus are sparking worries about lower attendance and ticket sales at sporting events and concerts, members of the ticketing industry said.

It’s the combination of people not being able to travel and the fear that restrictions will be imposed while people are abroad that is affecting the ticketing industry. Travelers arriving from parts of China to other countries, including the U.S., may face quarantines.

“I don’t think people are so concerned about mass congregating,” Peter I’anson, from SecureMyBooking.com, a ticketing insurance website, said. “I think they have a fear of traveling and don’t want to be in a small enclosed area with people.”

Shares of events giant Live Nation are down more than 19% this week, more than the broader S&P 500’s 12% drop.

Large international conferences like the Mobile World Congress in Barcelona and Facebook’s annual F8 developer conference have been called off, while other big events have been postponed and performers, like K-Pop sensation BTS, have canceled some portions of their Asian tours.

The Hollywood Bowl announced earlier this week that travel restrictions in Asia forced it to postpone the 18th Korea Times Music Festival, which was set to take place on April 25.

“You are looking at a critical impact on trade shows, on travel, on cruises, on conventions — which obviously will have a direct financial impact on all those involved,” Eric Rozenberg, CEO of SecuTix USA, a ticketing engagement platform that helps organizations boost ticket sales, said.

More than a dozen international airlines have suspended service to and from China, where most of the more than 80,000 cases of coronavirus have been reported, and others have scaled back service in Asia.

On Friday, United Airlines, for example, announced it would reduce capacity throughout its Asia network, including flights to Tokyo, Seoul and Singapore amid a sharp drop in demand. Delta Air Lines, for its part, slashed service to Seoul to 15 weekly flights from 28. The Centers for Disease Control and Prevention this week recommended that travelers “avoid all nonessential travel to South Korea.”

I’anson said that venues aren’t looking to cancel shows, but are worried that advanced ticket sales will be hit because customers are worried about traveling and don’t want to plan so far in advance when there is so much uncertainty.

Typically, if a show is having slow sales, the venue will begin to discount tickets. However, if customers are holding off on buying tickets because of travel fears, it could discount tickets too soon and miss out on potential revenue.

“The show must go on,” he said, noting that many venues sell tickets that are non-refundable and non-exchangeable. SecureMyBooking.com has begun to offer insurance that covers people if they contract coronavirus or are unable to travel because of local restrictions. The company does not refund customers who are afraid to fly.

“Quite a lot of Koreans come to the West End,” I’anson said. “So we are seeing them submit claims because of the worry of travel and the lockdown area in Seoul.”

London’s West End and New York City’s Broadway sell a lot of tickets to tourists. While these iconic destinations may not be hit right away, if fewer tourists are coming to these cities and fewer are buying tickets, there could be a big impact, Robert Levine, industry editorial director at Billboard, said.

“My personal opinion is that music festivals will be impacted most because it involves mass amounts of people traveling out of their local market,” he wrote in an email to CNBC.

Maureen Anderson, president and CEO of INTIX, the International Ticketing Association, said more people are buying ticket insurance in the wake of the coronavirus outbreak and more venues are offering it, or recontacting customers that previously bought tickets to upsell them the newly added insurance.

“Everyone is being very prudent,” Anderson said. “No they are not panicking. Everyone has started very deep dialogues internally and seeing what is happening in the public arena.”

Anderson said venues are placing reminder signs in bathrooms for employees and visitors to wash their hands and setting up portable disinfectant stands.

Venues like Caesars’ Palace, Madison Square Garden, MGM Resorts International as well as organizations like the National Hockey League, National Football League and National Basketball League are all closely monitoring the situation and are making internal plans in case the outbreak worsens or spreads to the U.S. at a faster pace. Most of their preventative measures include increasing access to hand sanitizer for both employees and the public.

The watershed moment for most venues will come if the International Olympic Committee were to make any major cancellations or postponements or if the Boston Athletic Association were to cancel the Boston Marathon because of coronavirus fears, Anderson said. The marathon is scheduled for April 20, while the Summer Olympics is set to begin on July 24.

— CNBC’s Leslie Josephs and Jessica Golden contributed to this report.

Travel more for a lot less!

GET ALERTS STRAIGHT TO YOUR EMAIL. TRY IT.

Our mission is to make it easier for everyone to experience the world.

By investing in technology that takes the friction out of travel, Gotripdeals.com seamlessly connects millions of travelers to memorable experiences, a variety of transportation options, and incredible places to stay – from homes to hotels, and much more. As one of the world’s largest travel marketplaces for both established brands and entrepreneurs of all sizes, Gotripdeals.com enables properties around the world to reach a global audience and grow their businesses.

We are a travel marketplace dedicated to providing our customers with a wide range of travel services through our partnerships with airlines, hotels and travel agencies. We connect our customers to the best deals anytime, anywhere.
Our service is free, secure and easy to use and, as part of our commitment, we’re dedicated to saving customers money.

On a budget? Start your travel planning here:

Looking for a great travel deal?

Search hundreds of travel sites at once. Search flights, hotels, car hire, travel tours and more with GoTripDeals. Compare prices today and save!

Whoever you are, whatever you’re looking for, we have the perfect deal for you!